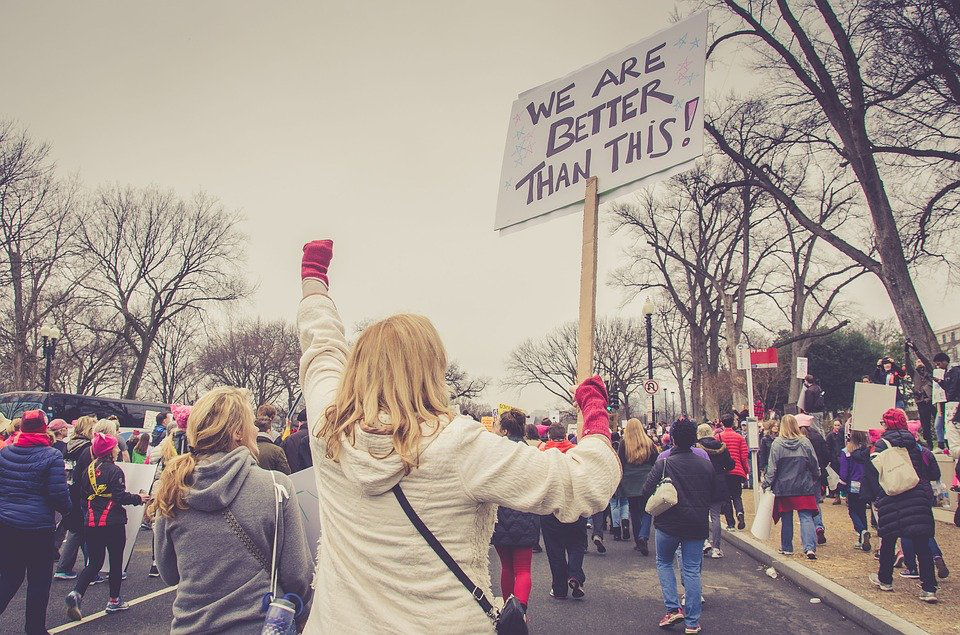 May 25th, 2020 – a day that will remain etched in the history of this great nation forever – and not for the right reasons. On this day, our brother, George Floyd, became the latest victim of police brutality against African-Americans. The incident sparked worldwide outrage. Demonstrations and protests soon followed, not only in cities across the United States, but throughout the world – amidst the throes of an ongoing pandemic.

In many areas, the protests turned into violent riots, resulting in millions of dollars of property damage, injuries to thousands, and in some instances, even further loss of life.

From the Perspective of an African American

As a black man who’s grown up and lived all his life in the United States, it’s impossible to ignore my roots and culture – it’s in my blood. And I can’t get away from the fact that it’s the color of my skin that makes me who I am, and determines my life path.

And that really makes me scared for myself and for my children. If it was me that had gone to get Arizona Iced Tea and some Skittles on February the 26th, 2012, then it would have been me who would have ended up in the ground, and the world would have never known Trayvon Martin.

Yes, we’re all scared, we’re all angry, we’re all hurt. This great country was not built on hate, cruelty, and injustice.

As I watched the protests unfold in the aftermath of the George Floyd’s assassination, what I saw made me sad and disappointed as much as it made me proud. While most people were protesting peacefully, there were some groups who saw violence as the best way to demonstrate how they felt.

Yes, we’re hurt, scared, and angry. But burning and destroying the great cities our forefathers built is not the right way. It’s not who we are. You know what the problem is? The problem is that many of us have failed to identify the real enemy. It’s not a person, or a group of persons – it’s a mindset, a way of thinking. It’s not your skin color that makes you racist; it’s the way you think.

How To Play Your Part

While it’s important to speak up against what you think is wrong, it’s also important to understand that hate and violence will only deepen the divide. Our unity is what makes us strong. White, black, or brown – underneath we’re all flesh and blood.

The only way to kick out racism from this great nation is through love, compassion and awareness. Martin said it best, “I live my life with no violence, so I speak up, no longer silent”.

The accomplished author of best-sellers “Break Loose” and “Halftime Hustler”, Ralph Sanders is also a leadership advisor, coach, and motivational speaker. Click here to learn Ralph’s story or to check out the books that he has authored.