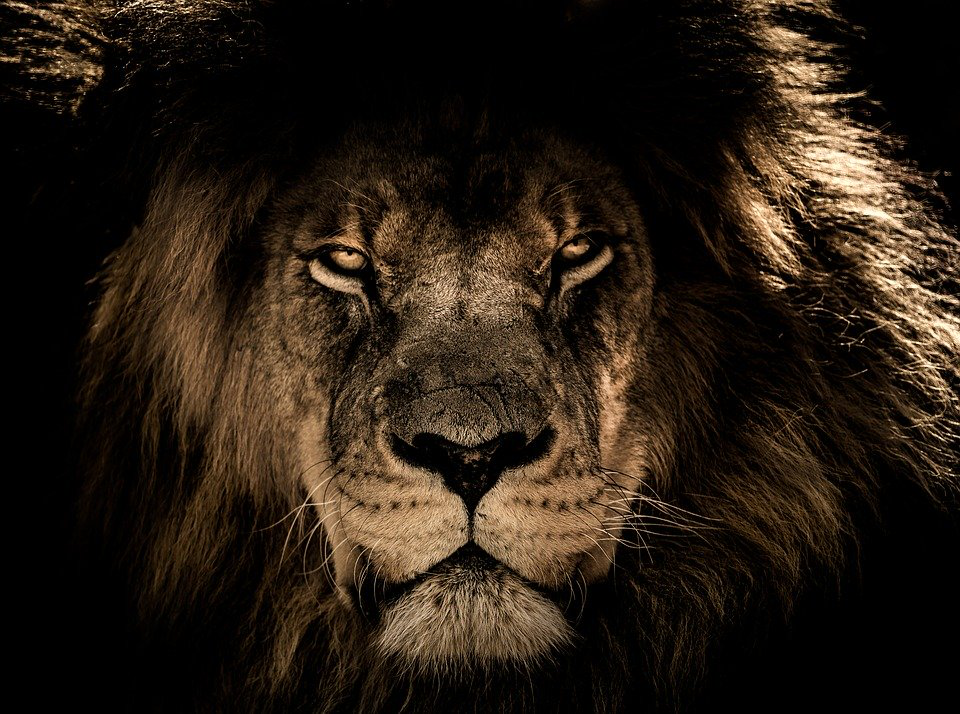 “I do not intend for ‘honor, courage, and commitment to be just words; I expect them to frame the way that we live and act” – Charles C. Krulak

Bravery and honor are undoubtedly two of the best qualities a human being could possess. The fact that these two virtues are celebrated so much tells us that they are very human activities.

Bravery and honor are often used interchangeably. However, they have two very different meanings. Over the course of this blog post, we’ll discuss the importance of bravery and honor, how these two virtues differ from each other, and how they’re interdependent.

Many of us think that a brave person is one who has no fears. However, that’s not true at all. If someone tells you that they don’t fear anything, they’re not being completely honest. You see, we all have fears and we all feel frightened of something.

Now, there’s nothing wrong with sound fear. It’s not a weakness and definitely not something to feel ashamed about. The real challenge in life is to place healthy, natural fear where it belongs, and unhealthy fears out of your life.

This is where bravery comes in. To put it in a nutshell, bravery is the ability to overcome your fears and take action despite being fearful of possible consequences.

Now, bravery isn’t just about the heroic stuff, such as entering a burning building to save the life of a child. Taking control an assuming responsibility of your life is also bravery. A brave person is one who is self-aware, one who doesn’t shy away from critiquing their words and actions, accepts their shortcomings, and works hard to improve them.

Bravery is about tolerating uncertainty. Experiencing big life changes can often throw you off and leave you unbalanced. Bravery is dealing with that uncertainty and going for it even though you’re not sure what’s coming next.

To put it simply, honor is being true to a set of values and holding them to the highest standard. Having honor means having great honesty, integrity, and respect towards something you believe in.

Having honor is like having a compass in life – a guiding light. If you have honor, you will have bravery – but it doesn’t work the other way round.

Confused? Well, let us explain with an example. You’ve probably watched the cartoon “Courage-the Cowardly Dog”, right? Well, who hasn’t? Now this show is a perfect paradox. Named “Courage”, the main character is a scared little dog who’s afraid of even the most mundane of things.

However, his bravery comes to the fore when the safety of Muriel – his owner – is threatened. Why? Because he honors her and that inspires bravery.

The Message to Take Away

It takes bravery to fight the adversities in life. However, bravery is nothing honor. It’s a battle lost even before it begins. You see, it takes great bravery to see the wrong and stand up against it. But searching for the truth requires even greater bravery.

The accomplished author of best-sellers “Break Loose” and “Halftime Hustler”, Ralph Sanders is also a leadership advisor, coach, and motivational speaker. Click here to learn Ralph’s story or to check out the books that he has authored.