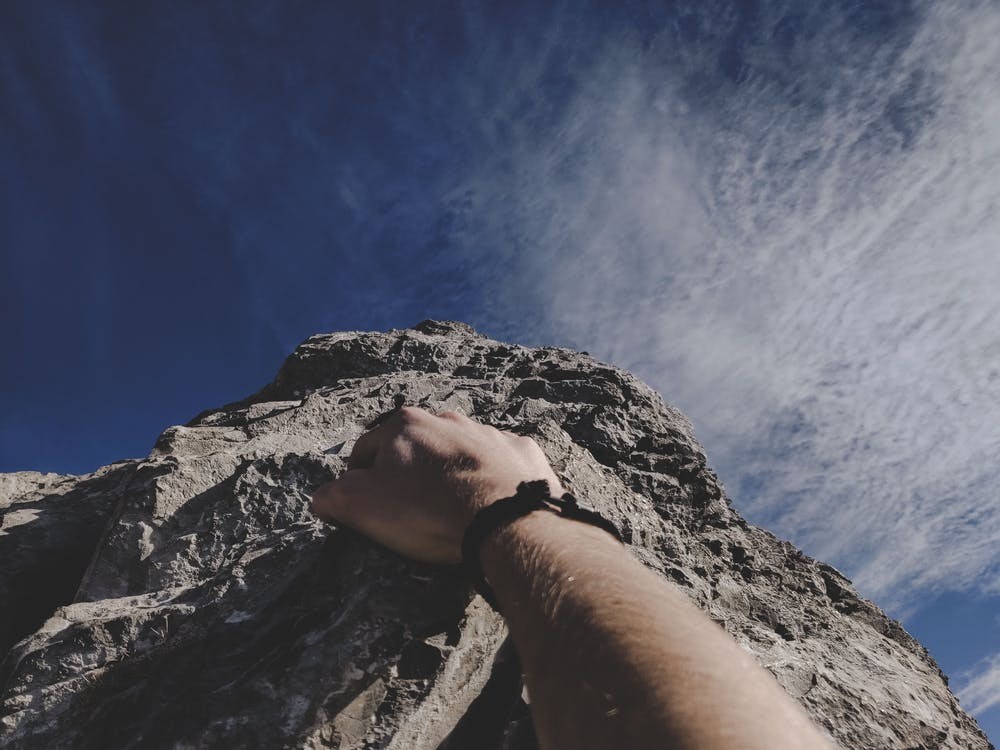 Grace in the face of adversity—this is a motto that I’ve lived with for as long as I can remember. Since I was a child, I’ve never thought of trials and hardship in ways that might make it seem like I’ve lost everything.

See, when we’re going through trouble—it seems like the things that have gone wrong are the only things that make up our life. It’s almost like all the good things in our life are overshadowed or hidden by hardship. However, our inability to acknowledge the good things about our lives doesn’t imply that these good things do not exist.

Faith and belief in something good about myself and my lot in life have a lot to do with my struggle to persevere despite the circumstances in my life. It’s something that I haven’t spoken of much in my work, but this belief has played a crucial role in my development as an individual and in my decision to become an active part of the community.

Somewhere in 1942, Albert Camus wrote an essay titled “The Myth of Sisyphus.” It spoke about the King Sisyphus, who was condemned by the Greek gods to move a boulder up a hill, which would roll down at the end of the day. Sisyphus had to push the boulder up this mountain every day for all eternity—trying to complete an inane task that would never be completed.

Camus drew a parallel between Sisyphus and us humans, who seemed to persist even though we seem to have no end in sight. Many of us go through hardship, and much of it appears pointless and painful–something like Sisyphus with the Greek gods’ displeasure breathing down his neck. 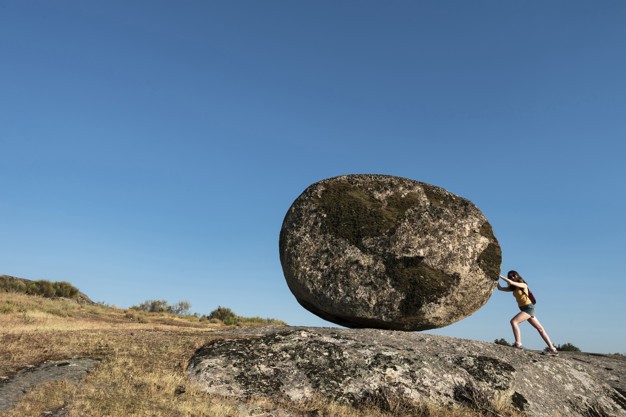 Camus, however, brought out a thought through this essay, which stands as one of the most important lessons anyone could learn–Sisyphus persisted because he found joy in his work. He didn’t push that boulder up a hill because he hoped to escape punishment–he did it because there was some intrinsic joy he had found in his exercise. Sisyphus created happiness out of his punishment and, in the process, turned it into a joyous practice despite the wishes of the gods.

In this process, before the epiphany hit, Sisyphus realized that no one could force him into servility for as long as he never handed over his freedom. He understood that he would go out with his head held high because no one can force it to bend, for as long as he had life in him. For Sisyphus, this realization became a force of self-empowerment that allowed him to fulfill an impossible task set to him by a malevolent external power–but something he continued out of sheer joy.

It’s a similar realization that I’ve had through all the trauma and difficulties I have faced throughout my life and it’s a thought that I want other people to consider as well.

I know what you’re thinking to yourself right now—Look, Ralph, our struggles are different, and you don’t fully understand my predicament, so this idea doesn’t apply to me. And I get that! All I’m saying is, maybe you need someone to help you out? No struggle or burden is solely ours to bear, we’re all bound by the force of circumstance that all other humans are—I’m willing to help you carry your burdens.

Hit me up anytime if you feel like you need to speak to someone. If you want, you can read my books on internet bullying, my struggles against the criminal justice system and my experience in toxic relationships.